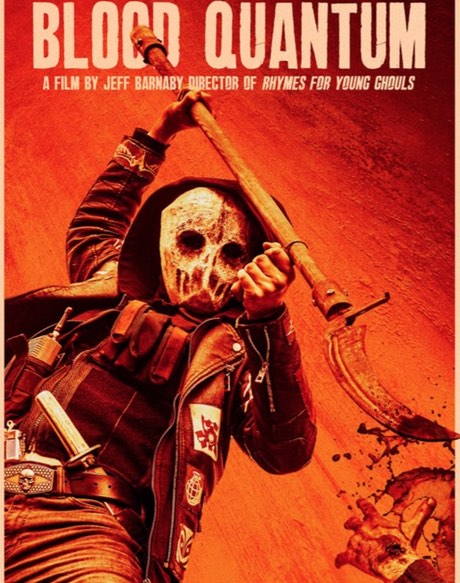 William and Chris try not to think about the global pandemic by watching a zombie pandemic movie. They explore the roots of their feelings about Blood Quantum, a new movie by Mi'kmaq filmmaker Jeff Barnaby. The talk covers Canada's 1982 Constitution Act, Predator, Dawn of the Dead and District 9.